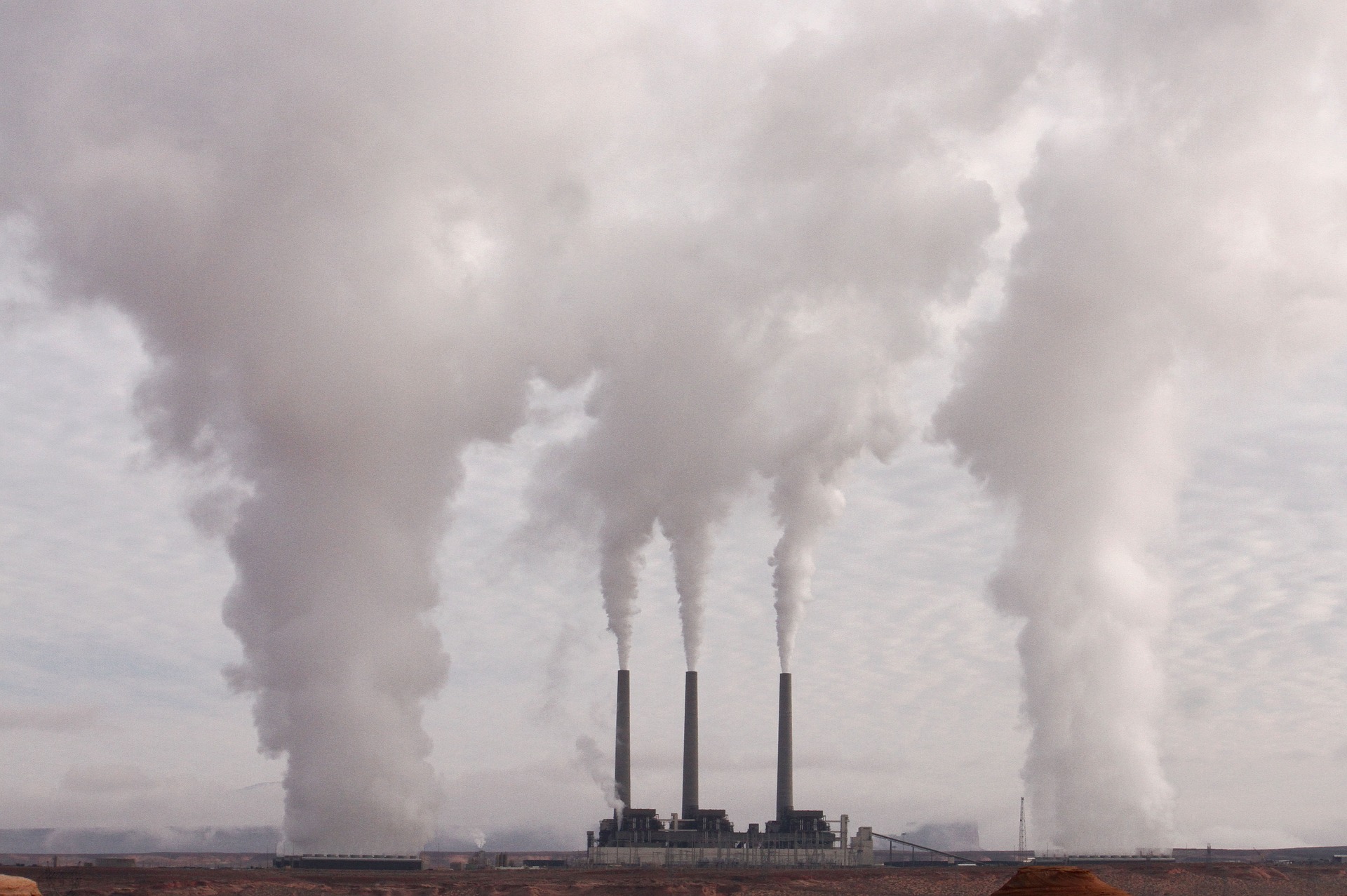 With growing concern, climate change is now a common theme across news media, social relations and conversations and ultimately, it is an area of such concern that most social conscious and aware people, now have a personal relationship with the issue.

This relationship is no clearer than the expression ‘Carbon Footprint.’ But what is a carbon footprint?

A carbon footprint, in simple terms, is the measure of greenhouse gas emissions from combined carbon heavy services and products that total up to an annual average. As such, it makes for an easily understood measure and is utilized in discussion to weigh up various countries carbon spending habits. For example, the avatar of an average United States citizen uses 16 ton of Carbon per year. Globally the average is 4 tons.

The lion share of each countries Carbon Footprints rests heavily on government and their management of business and industry. However, there are now convenient ways individuals can manage their own footprint through use of the carbon footprint calculator along with some practical measures. Here are some such ideas.

Second Hand shopping…
If you consider that every object has a carbon footprint attached to its manufacture and it’s operating lifespan, this can be circumnavigated by avoiding the purchase of brand new items and looking for second hand options across thrift shops and online auctioning sites.
The fashion industry itself is a wasteful area considering the implications of design and manufacture to its production line- specifically that items that are functioning but no longer the trend creates needless waste.

Turn it off…
25% per quarter of the average electricity bill can be saved from adapting a new routine in the home. Best initiated at the end of the evening, households could take a moment to scan through their devices using electricity and turn them off at the mains. TV’s and Computers left on standby are an unnecessary burden on the electricity usage and can easily be corrected.

Take Shorter Showers.
Purifying water can be energy intensive. Coupled with the fact that its utility is often in the form of hot water, thus requiring energy to heat it, means that as the most basic resource, it’s something that is frequently used and as such overlooked.
Reducing ones time in the shower can make huge improvements to ones’ Carbon Footprint. Adding an energy saving shower head adapter will increase the pressure whilst reducing the flow of water, enabling a more efficient jet of water that will cut the shower time by 50%. Having a timer by the shower is also a handy way to audit one’s time.

Public Transport.
When next sat in traffic, observe ones position inside a radius of 20m. The solo person use of car is probably the reason the traffic jam exists in the first place. Along with the concentrated zone of emitting exhaust fumes makes for a remarkable discovery on how much unnecessary damage we are causing our environment.
Each car emits 50g carbon per hour, which, when multiplied, makes for a large proportion of each person’s footprint. Consider public transport over car use and look for the benefits of reading whilst traveling or catching up on your personal admin.