Every year, we look forward to the festival season with excitement. Whichever your music taste, there’s plenty of options offered. But, with the concerns for the environment and the ever-growing push for eco-friendly festivals, it’s natural to question which steps are being taken by big festivals in order to protect the environment and which are the ‘most green’ festivals out there. Here, we take a look. 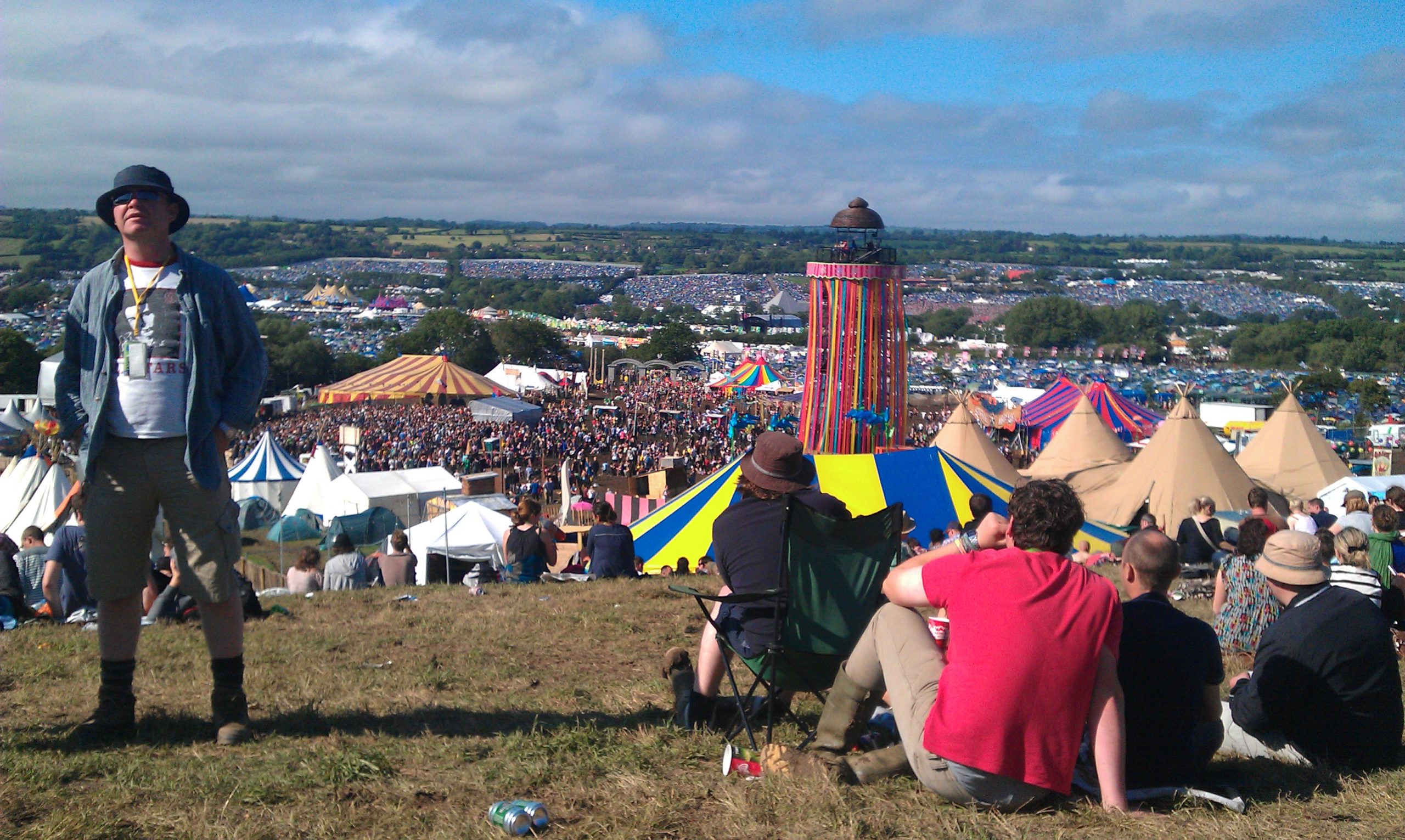 The UK’s most popular music festive, Glastonbury, will be celebrating its 50th anniversary this year at Worthy Farm. Attracting 203,000 people in 2019, there are bigger capacity plans for the festival in June. However, while the media often reports on the rubbish left at the festival, it is in fact an eco-friendly occasion in many ways.  Each attendee is required to sign a Green Pledge when they pay for their ticket, stating they’ll recycle, bag up rubbish, use the toilets correctly and avoid single-use packaging wherever possible.

Happening 30th August – 7th September, this year’s Burning Man Festival is expected to be the biggest yet. While crowds continue to grow, the culture of the festival remains the same. Since its beginnings as a simple burning effigy on a San Francisco beach in 1986, crowds have flocked each year to the now full-blown festival. With attendances continuing to grow, organisers have agreed to a cap of 80,000 partygoers to ensure the negative environmental impact risks are limited.

Additionally, three broad goals have been planned in for the next 10 years:

These goals together with the 2030 Environmental Sustainability Roadmap are evidence of the festival’s interest in protecting the planet.

Take the opportunity to discover the stunning Iceland this year. Between 26-28 June, Reykjavík plays host to Secret Solstice with artists such as TLC, Primal Scream, and Cypress Hill headlining.

In recent years, great effort has been put in place by organisers, who aim to minimise their carbon footprint. This has seen them incorporate the use of geothermal energy, hybrid vehicles, and intensive recycling programs, leading to the event being certified as CarbonNeutral.

As the name itself suggests, this festival is ‘green’. No straws have been used in the bars since 2007, and to buy a drink at the bar you must purchase a reusable stacking cup first. Also, for glitter lovers, you will only be decorated in biodegradable glitter made from plant cellulose and metallised aluminium by face painters.

Regarding food aliments, fish products and meat must reach set standard levels while all tea, coffee, sugar, and bananas are Fairtrade. Mobile phones can be charged via solar panels, while portable generators will also be providing power supplies.

GM20 will take place in the Brecon Beacons between 20-23 August and it’s expected to be even better than last year’s festival, which had Four Tet, Father John Misty, and Stereolab among the headliners. This year will see the likes of Little Dragon, Mac Demarco, and Michael Ki-Wanuka perform.

Lately, We Love Green has becomes one of France’s most popular festivals. The Parisian festival, held on 6-7 June, prides itself on being music-led but with a committal to the environment — as the name suggests. Taking place in the woods of the Bois de Vincennes, the city’s largest public park, it’s a picturesque venue perfect for an eco-friendly festival.  This year sees Lana Del Rey, Wizkid, Bad Bunny, and Disclosure amongst the headliners.

As stated on their site, We Love Green is ‘a celebration, influencing audiences, raising awareness and changing behaviours. The program offers a range of insightful activities including discussions and workshops on sustainable living’.

With the festival season approaching and many options to choose from, make sure you keep the environment in mind when picking your favourite one. Happy days. Happy planet.