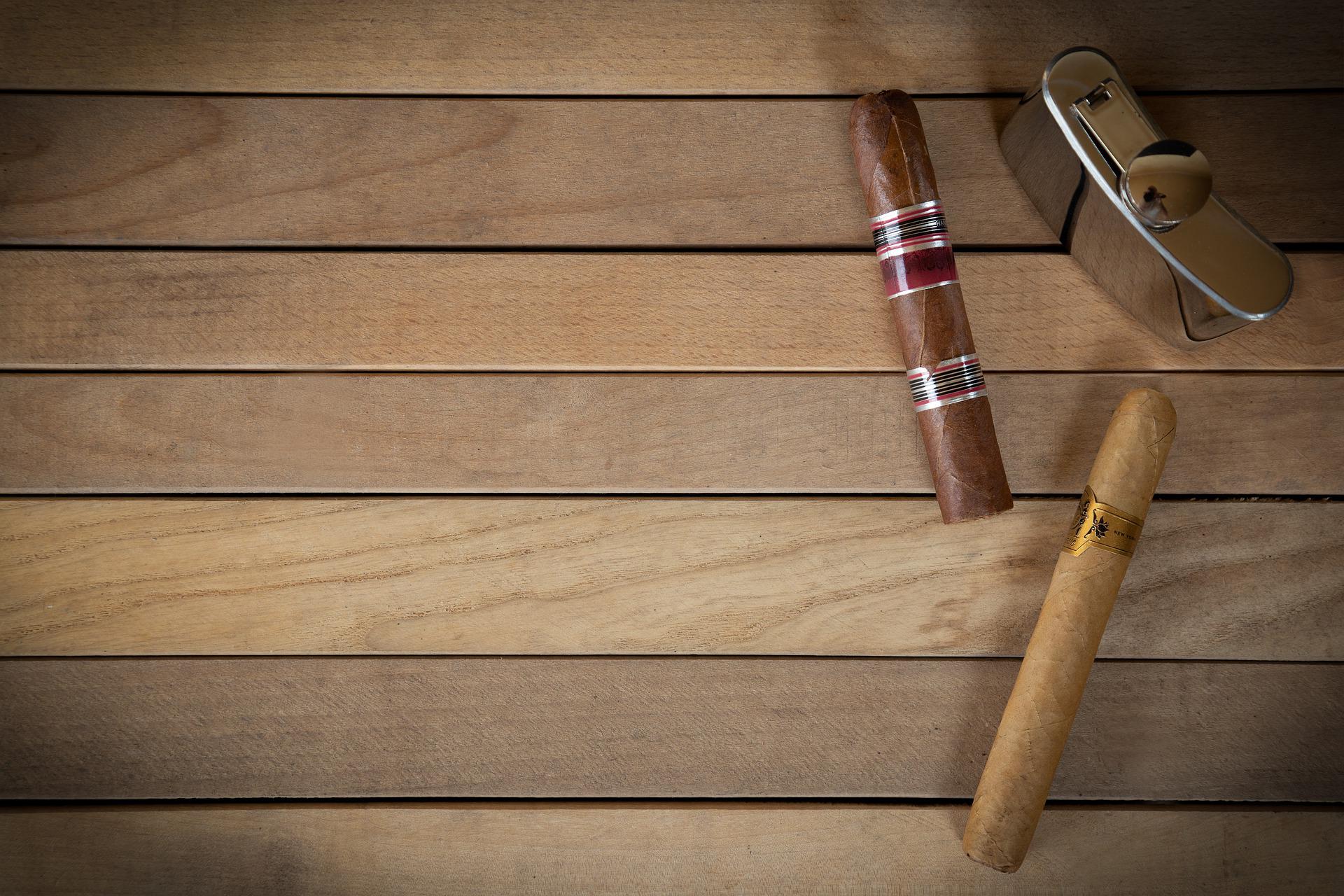 For any cigar aficionado, there is absolutely no doubt that the gold standard when it comes to their  stogies is a Cuban-made product. For years these cigars have been considered as the finest in the business and given how difficult they have been for so many to obtain, they are also the most sought after. As relationships have changed with Cuba, tourists can now bring back up to $100 of the best Cuban cigars, which is making them more widely available and which is encouraging more people to seek out the very finest cigar for their smoking pleasure. The hype is very much real around Cuban cigar production, and here are some facts which you may not be aware of.

For a number of years cigar factories would employ ‘lectores’ who would read books to the staff who were rolling the cigarettes. The books would often be a mixture of fiction and non-fiction and this was used to both educate the staff and keep them entertained as they rolled. Word has it that this is still the case yet it is only the official newspapers which are read, rather than the more interesting options which they once had.

Whilst Cuban cigars undoubtedly carry with them a sense of prestige and luxury, they have some stiff competition when it comes to creating the very finest products. Nations like Honduras, Nicaragua and the Dominican Republic all have products which are being ranked as equal-to or better than many cigars which have been made in Cuba.

Given how difficult it has been for people to come by Cuban cigars, we have naturally seen a counterfeit market blossom. To spot a fake however, one should look at the packaging rather than the cigar itself. At the base of the box will be the words ‘Habanos S.A., Hecho En Cuba, and if the cigar is handmade, “Totalmente a Mano”. Additionally, the box will feature a date of production and a stamp showing where the cigars were made. In almost all cases, fake Cubans will not feature all of this information.

Many think that these cigars are low cost in Cuba and expensive elsewhere, but this isn’t the case by a long shot. In fact, in Cuba a single cigar can cost around $25 and whilst that price may be higher when it is exported, that is far from being cheap for a single Cuban.

Actor Groucho Marx was well known for smoking a Cuban in his movies, but he would often not light the cigar whilst on set. This was done so that he wouldn’t burn through multiple cigars whilst shooting, but also so that he didn’t have to smoke all day. If you watch some of his best movies you will notice that the cigar almost always remains the same length.

Have you been fortunate enough to enjoy the rich flavors of a Cuban cigar yet?