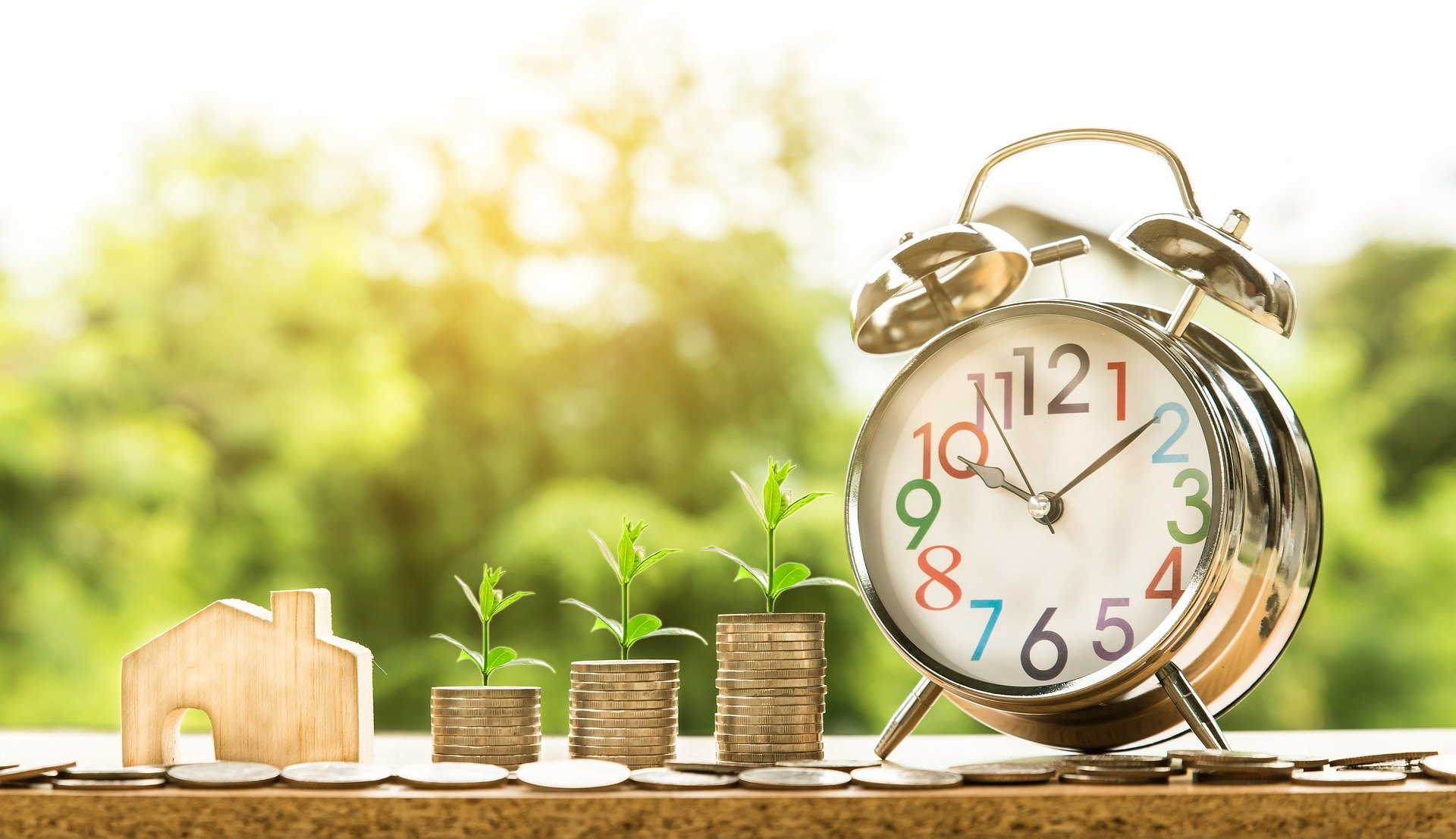 After reaching all-time high average sales and prices, Ali Ata believes that the housing market still has lots of room to run. The price levels had outpaced income growth early this year and became unsustainable. However, record-low mortgage rates lit a new fire in the market.

According to a home price index, home prices in the United States increased by up to 4.8%. New home sales already broke the 1 million mark for the first tie since 2006, rising 43.2% from last year. Existing home prices also hit a record-high average of $310,600, which is up by 11.4%, and the overall home price in the United States reached a 13% gain over 2019. The COVID-19 pandemic significantly slowed operations down in the real estate industry, but they quickly rebounded since June. Ali Ata believes that the desire to lock in record-low interest rates continues to drive the buyer demand.

Home price data are showing that sellers are raising asking prices at a double-digit place. Surprisingly, buyers are eager to give them what they want because of heavy buyer competition. Buyers are actually moving much faster with unusually high buyer interest, which is better than this time last year. The record-low mortgage rates and shortage of inventory are keeping the US housing market healthy.

Ali Ata believes that other significant factors could keep the housing market afloat other than the low rates. Homebuilders slowed down in listing new housing since the global financial crisis, but the COVID-19 pandemic added extra juice in the market.

The new migration out of major population hubs like New York and San Francisco into lower-cost suburban areas contributes to the housing real estate market’s recovery. And even though prices are continuously rising, Ali Ata believes that the record-low mortgage rates brought down monthly bill new buyers will see in many cases.

It could even fall further if demand in the market starts to wane, or as mortgage servicers increase hiring, which would bring down the spread between mortgage rates and U.S. interest rates. As long as interest rates remain low, Ali Ata believes that buyers can continue capitalizing on those low-interest rates at these current high prices.

As the pandemic continues, Ali Ata believes that the housing market is one of the industry’s sectors that is significantly driving its recovery. The market improved in August as economic setbacks continued to ease for both house sellers and buyers. But the uncertainty remains as the economy faces a bumpy recovery in the upcoming months. 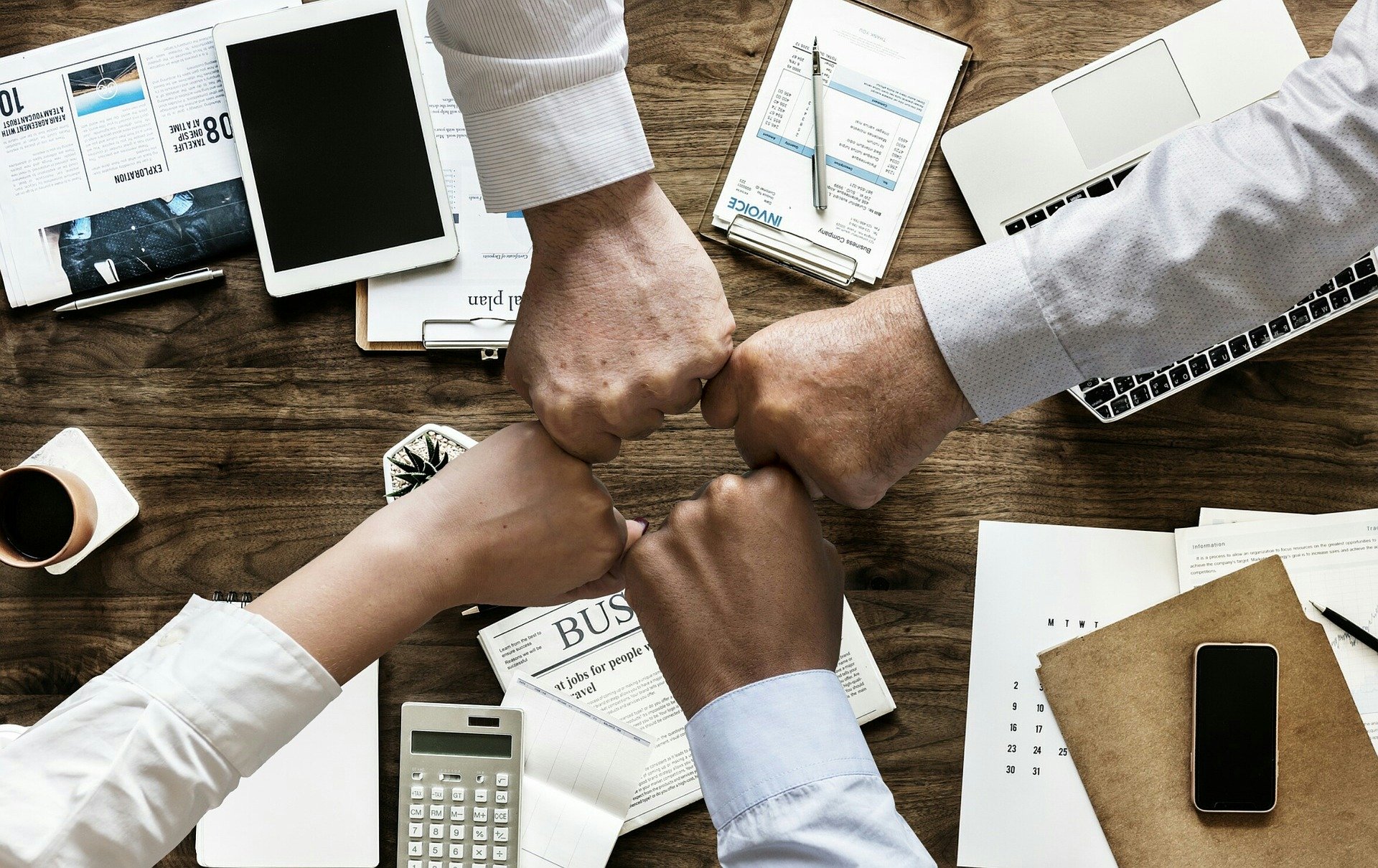 Is Sustainability Good for Business? 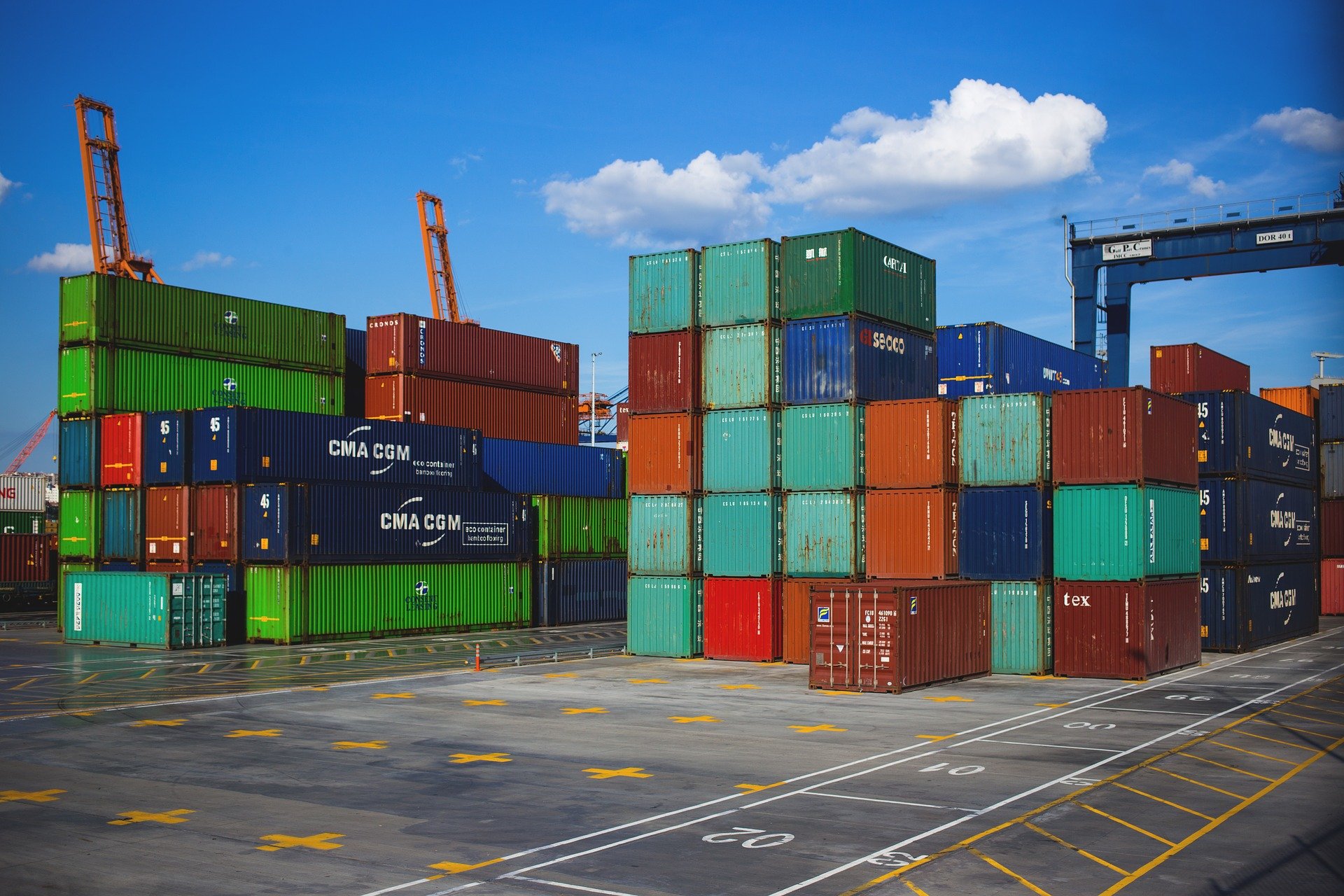 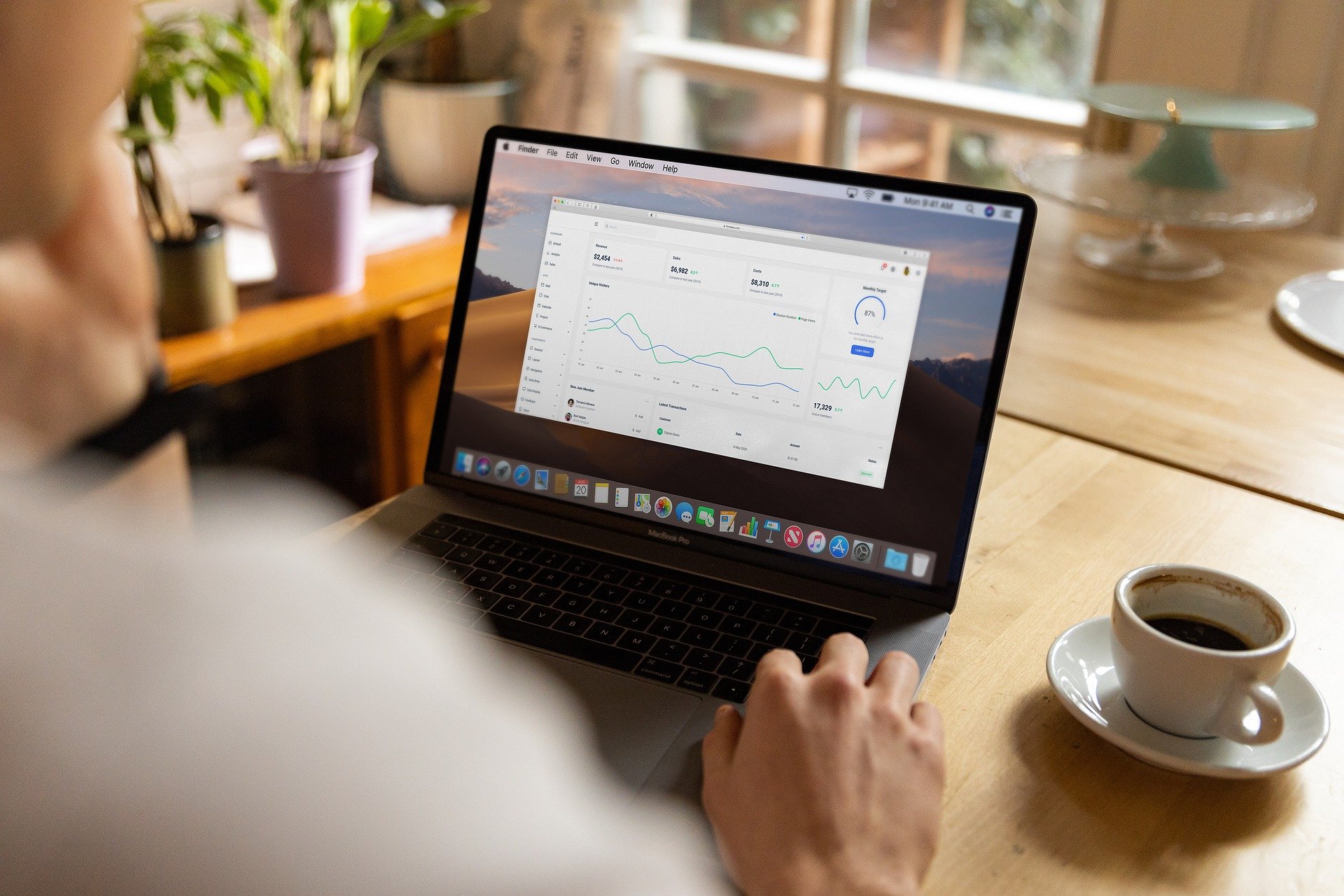