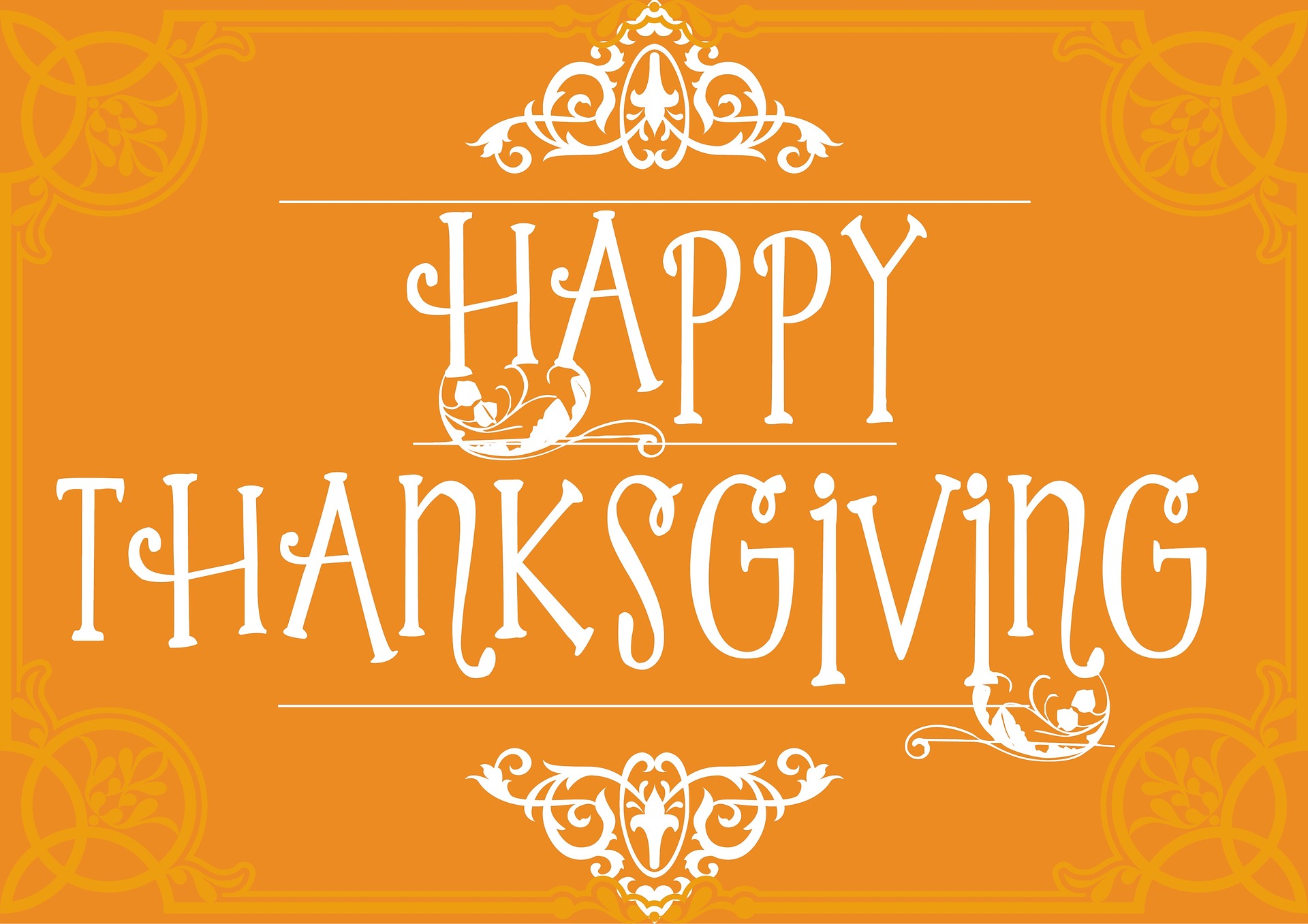 Thanksgiving Day in the US will fall on November 26 this year. It is one of the US Federal Holidays and an important day in the American calendar. Thanksgiving is also important to many migrant communities in the US, notably Filipinos. Here is look at how to make the most of Thanksgiving despite the prevailing restrictions.

OFWs in the US

Overseas Filipino Workers (OFWs) are the fourth largest migrant community in America. According to the 2018 American Community Survey there are 2 million Filipinos living in the US. They represent 4% of all migrants in the country. 46,000 new Filipino migrants arrived in the US in 2018.

Filipino migrants are primarily concentrated in the states of California 43%, and Hawaii 6%. Texas, Illinois, New York, and Nevada collectively host 18% of the migrant Filipino population. Los Angeles, San Diego, Honolulu, and Clark Country in Nevada are the most important locations for Filipino migrants.

Thanksgiving in the US is a one day event celebrated on the fourth Thursday of November. Traditionally families and friends come together for a large meal, usually dinner. The Thanksgiving dinner table commonly features roasted turkey, mashed potatoes, gravy, vegetables, cranberry sauce, and pumpkin pie.

To many Americans the National Football League (NFL) is as important as the Thanksgiving turkey. The Thanksgiving Day game officially kicks off the NFL annual season. One survey revealed that most Filipinos also watch NFL, particularly those living on the West Coast.

The Philippines is a uniquely Christian nation with 86% of its population identifying as Roman Catholic. Thanksgiving is a week-long affair and a very special event in the country. Filipinos are well-known for their traditions of hospitality. They warmly welcome guests to their homes. During Thanksgiving most Filipinos prefer to travel back home to their loved ones. They love to celebrate the long Thanksgiving weekend surrounded by family, enjoying traditional food. However, this year’s Thanksgiving will be a lot different.

Most of us have endured several months of partial isolation. Without a vaccine travel continues to carry undesirable risk. Earlier in the year a significant percentage of OFWs involuntarily returned to their home country. Many of them are still recovering from job loss overseas. The silver lining is that they can be with their families on Thanksgiving. However, large family gatherings will be rare. Keeping ourselves and our families safe from COVID-19 is clearly the priority.

There are many thoughts for celebrating Thanksgiving on a smaller scale this year. Planning for a smaller Thanksgiving menu is one idea. Fewer people will step out to dine. Many Filipinos will order ‘Thanksgiving in a box’ from a local restaurant. Many OFWs are considering celebrating virtually. For many migrant workers physical distance from their families is still a reality. The internet is their only connection with loved ones. Needless to say, OFWs will send money to Philippines generously to support their families in advance of Thanksgiving.

The new normal for Thanksgiving

The Center for Disease Control and Prevention (CDC) recently released guidelines for holiday gatherings. The recommendation is to celebrate virtually or with members of your own household to minimize risk. In-person gatherings pose varying levels of risk. Event organizers and attendees should limit the attendance and event duration. These risk mitigation strategies are essential till we have a better solution. Hopefully there will soon be a vaccine for COVID-19. We’ll more than make up for all the restrictions during Thanksgiving 2021.

Hemant G is a contributing writer at Sparkwebs LLC, a Digital and Content Marketing Agency. When he’s not writing, he loves to travel, scuba dive, and watch documentaries.