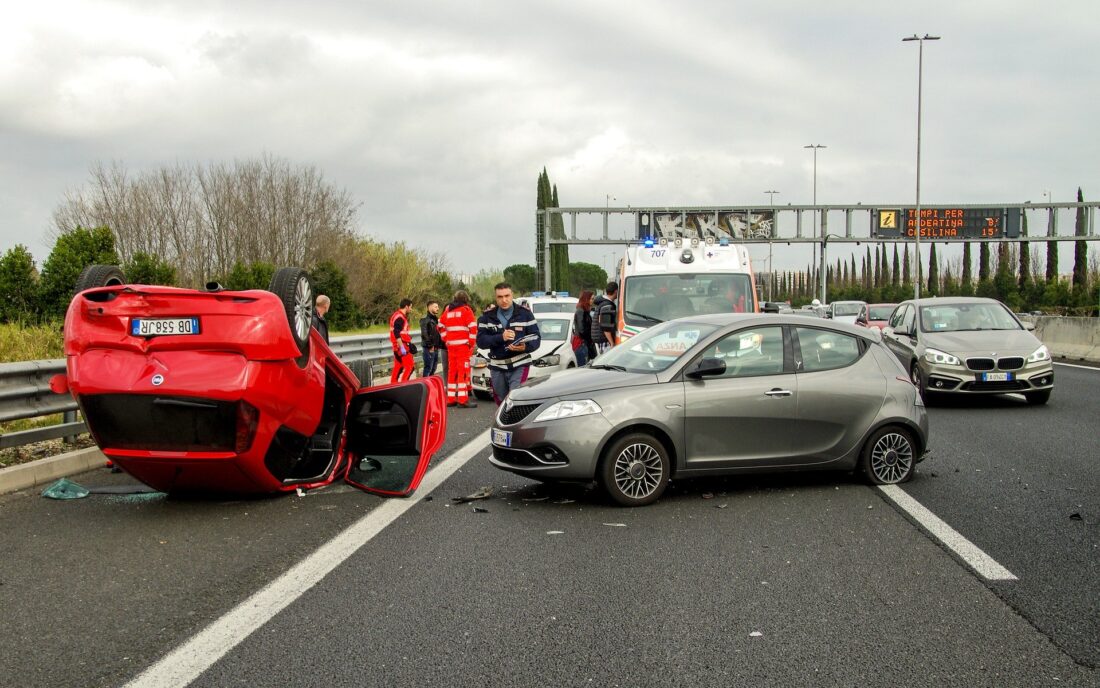 Car crashes are commonplace despite all the necessary advancements in motor vehicle safety. They occur for many reasons and are primarily a result of driver negligence. Negligence means that a driver’s careless and reckless behavior was the cause of a crash.

Although you can’t control others’ behavior, being aware of the most common types of crashes and how to avoid them is a good start in preventing dangerous wrecks.

Car crashes and car accidents are the same, right? Kind of. Although both are interchangeable phrases, there has been much debate about which term is preferred. If you have ever been the victim of a car accident, it doesn’t really feel much like an accident, does it? Especially when the other driver stumbles out of their car intoxicated.

This is not to say that 100% of car crashes result from negligence; however, most do. The top two behaviors reported in fatal crashes are speeding and impaired driving, both of which are examples of driver negligence.

Even if a third party is liable, someone somewhere is responsible for the crash due to negligent behavior. This has led many to prefer the phrase car crash, not car accident.

Depending on road infrastructure, possible driver negligence, and other factors, car wrecks can occur in many ways. Each type of crash is unique and can result in different injuries. Furthermore, some types of crashes can be deadlier than others.

Head-on collisions are among the most dangerous car crashes. This involves two vehicles both crashing into each other with the front end of their car. In some cases, you could potentially fly through the windshield if you’re not wearing your seatbelt securely. According to the NHTSA crash circumstances report, around 3,613 of the fatal crashes in 2019 were head-on collisions.

These collisions can occur on two-lane roads that don’t have a median dividing the lanes. In this case, a driver could swerve slightly into the oncoming lane causing a devastating crash.

In avoiding these crashes, it is essential to be aware of reckless driving and take evasive maneuvers if necessary. For your sake, make sure you’re not fatigued when driving to avoid swerving into other lanes.

T-Bone crashes, otherwise known as angled car crashes, are statistically the deadliest car crash. The total fatalities for angled collisions in 2019 were 6,039. This number nearly doubles that of head-on collisions.

A T-bone crash occurs when a car moving forward is hit by another vehicle at a 90-degree angle. These crashes mainly occur at intersections at a traffic light or stop sign, particularly when an individual runs a red light or fails to stop at a stop sign.

To avoid these crashes, always approach intersections with caution. A good tip is to look both ways, even if the light is green. You never know when another vehicle is not paying attention.

Although driver negligence is the common cause of these crashes, third parties could be liable. Also, these crashes can be caused by icy roads or other weather conditions. Whatever the case may be, keeping your eyes on the road is the best way to avoid a single-vehicle crash.

Negligent driving could cause your insurance rates to go up by 26%. Avoid sending text messages or fiddling with the radio and remain alert in inclement weather.

Rear-end crashes are one of the most common crashes. These involve a driver who crashed into the back of the vehicle in front of them. Most of these crashes can result in a minor fender bender. However, depending on the speed and size of the car that caused the collision, rear-end crashes can be fatal.

Other causes can include if the driver was texting or distracted in any way, causing them to take their eyes off the road.

Either way, to avoid this crash, be sure to follow at a safe distance.

If you cannot see the car’s back tires in front of you, followed by some pavement, you are too close. This is most important if road quality is compromised from ice or other weather conditions.

Sideswiping had the lowest number of fatal crashes at 913 total in 2019. These crashes result from a driver failing to check other lanes before merging, leading to a collision with the side of another vehicle.

These crashes can occur on city streets with multiple lanes or when someone is merging onto the highway. It is essential to check all your blind spots when merging lanes and keep your speed low. Furthermore, make it clear with your signal that you are merging into another lane to alert other drivers.

Drive Safe and Be Aware of Potential Danger

Although there are many ways to drive safely, crashes occur despite our best efforts. Nevertheless, it’s best to be aware of the potential dangers of negligent drivers to avoid becoming another statistic. Take caution when you’re on the road and remember to:

What Drives You When Shopping for Another Car or Truck?

Getting Prepared for a Driving Trip in the UK 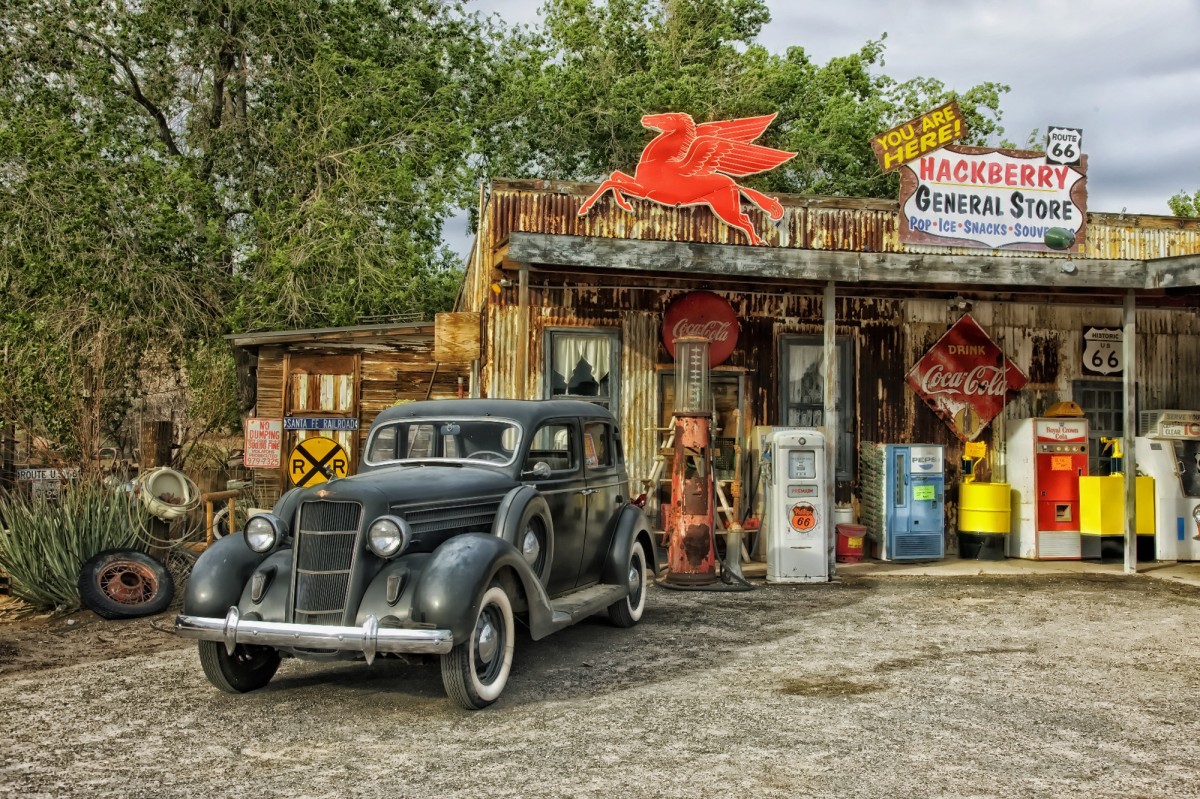 The Best Spring Road Trips in the US in 2020