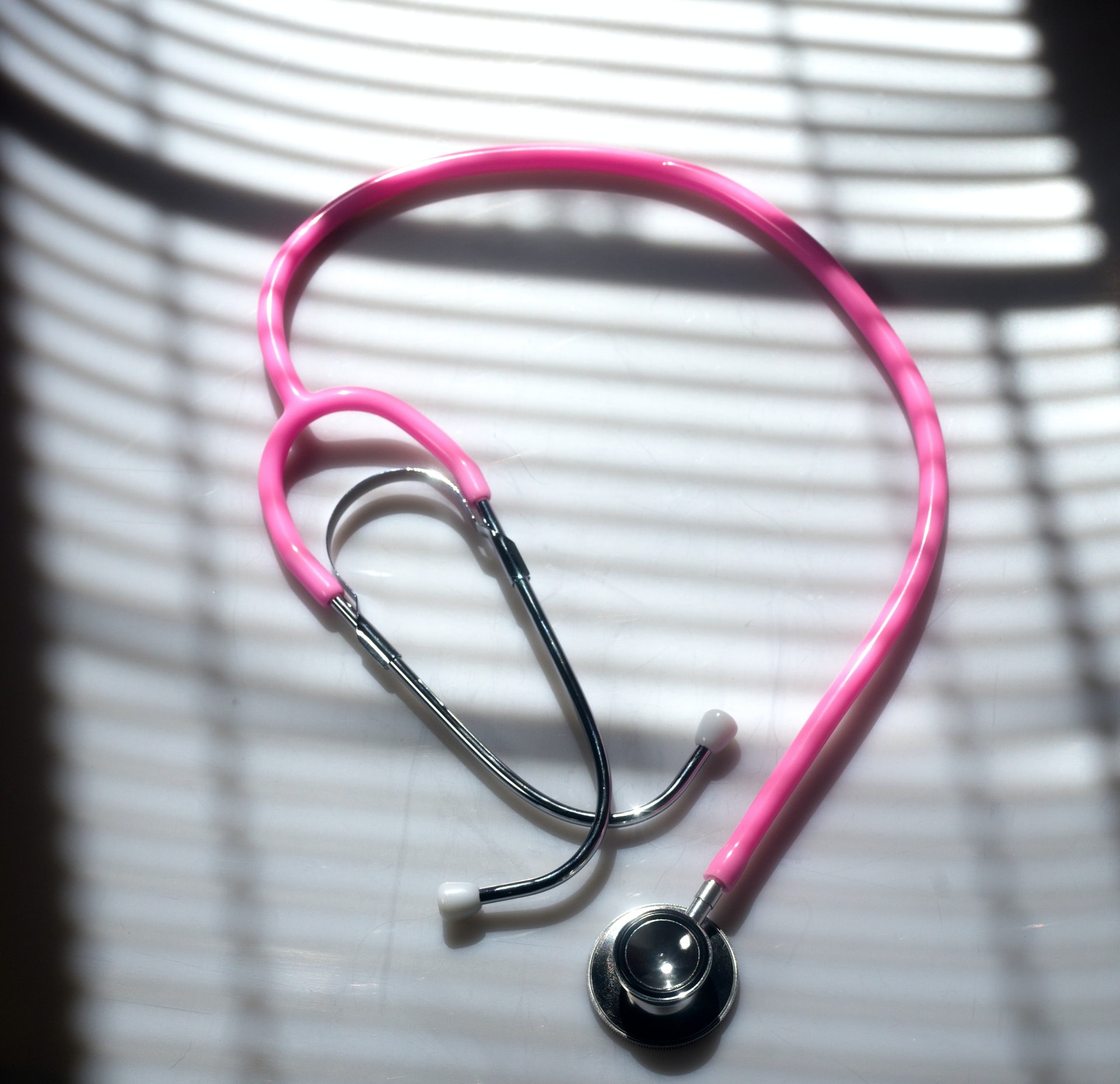 Controversies on payment for health services between the medical fraternity and health insurers is a continuous debate that has been experienced for a while. Gregory Pimstone, a healthcare lawyer from the United States, suggests that it is high time for the medical fraternity and the health insurers to make agreements on how to provide services to the health care consumers, most especially in exceptional situations.

Is the Law the Problem?

According to the insurers, he says disagreements come in when the hospitals and doctors demand irrational payments. According to the law of the land, emergency cases like accidents, patients should be handled by the closest health care providers. On the other hand, the health insurers expect the health care consumers to subscribe to specific facilities. Moreover, health covers are dependent on the choice of the consumer. Healthcare providers charge differently for similar services, and they are likely to take advantage of the situation. These misgivings create room for frauds concerning health covers and claim for payment.

Health covers are dependent on the choices of the consumer. There are both private and government insurers. In most cases, many consumers subscribe to government insurers for they are deemed cheaper and transparent. However, private insurers offer incentives to attract more subscribers. Agents are hired at a fee to recruit more members. However, private insures works hand in hand with the medical fraternity.

In incidences where a patient is treated in a facility where they had not registered for the medical cover, the providers have demanded higher payments that the insurers have claimed irrational and resisted pay. As a result, the providers would sue the insurer; in the process, both parties have to pay for legislation which is also expensive. In other scenarios, the consumers are forced to pay for the services or additional services offered that are not included in the cover, and the providers can convince the consumers to abandon that cover. When a consumer abandons a cover, the consumer is vulnerable to health care fraud.

The authority has tried to put measures to control the fraud, but it has not been possible.

Pimstone advocates that both parties, with the help of the law, should agree on how to make payments for certain services. Unfortunately, some hospitals and medics are taking advantage of even the corona pandemic.