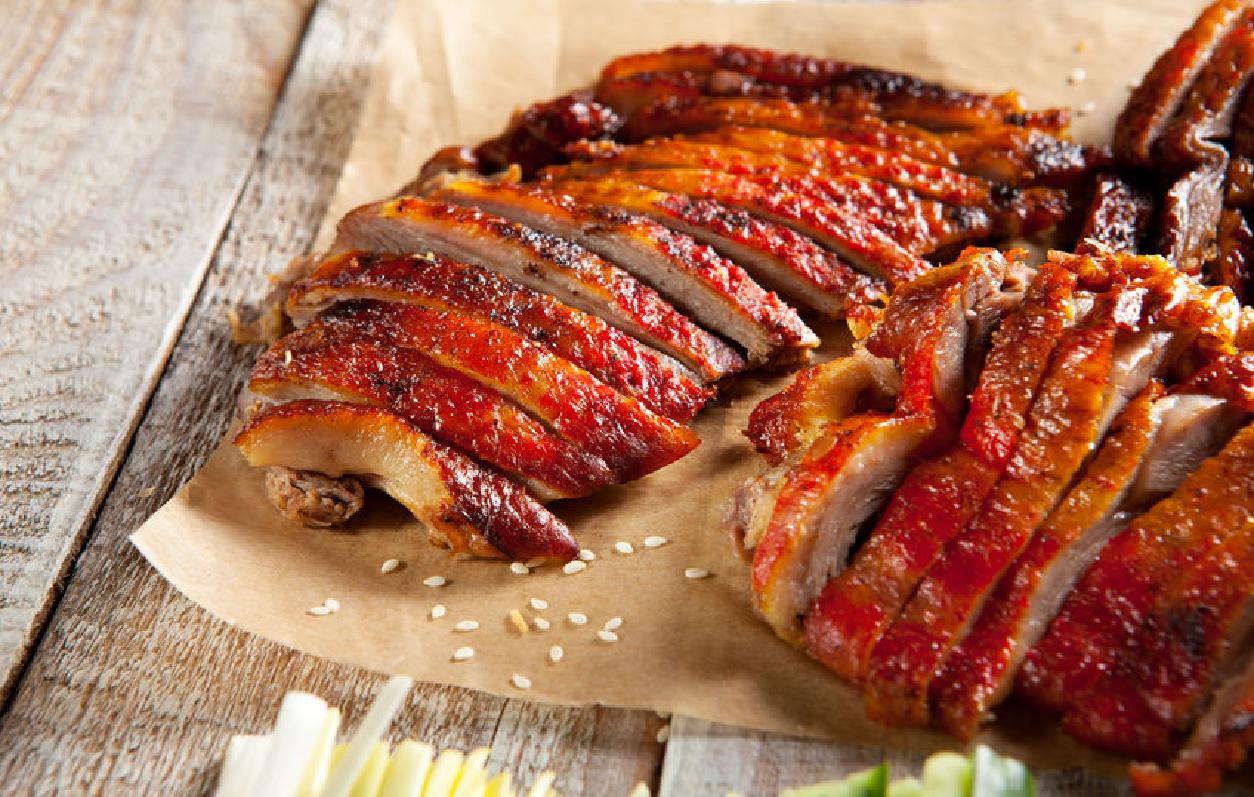 Thanksgiving can be a challenging holiday for Americans of Chinese descent or Chinese citizens temporarily living abroad. While they want to give thanks for their blessings and participate in American culture, many Chinese don’t necessarily enjoy the traditional Thanksgiving meal.

Turkey, mashed potatoes, and stuffing can seem like a bland meal for a culture accustomed to spicy food. Fortunately, Chinese Americans or anyone who wants to improvise with their Thanksgiving meal is free to do so.

Add Sesame to the Turkey or Substitute with Peking Duck

Sesame chicken is a popular dish in Chinese culture as well as here in America. However, sesame chicken available from Chinese restaurants in the United States often tastes nothing like the authentic dish in China. For Thanksgiving, one simple way to celebrate both American and Chinese culture is to add sesame to the traditional holiday turkey. Sesame flavoring is easy to produce by combining the following ingredients:

Switching the Thanksgiving turkey entirely is another option, especially with Peking Duck being such a popular main dish in China.

Some Ideas for Side Dishes

Cornbread, mashed potatoes, stuffing, and pumpkin pie are traditional side items that hosts serve with Thanksgiving dinner. Some creative alternatives to these side dishes include zesty green bean slaw, garden stir-fry, or honey-hoisin sweet potatoes. For hosts that want to go all out serving their guests, pot stickers make a good appetizer while a ginger-pumpkin meringue pie is a tasty alternative to traditional pumpkin pie.

A day for giving thanks for life’s blessings need not be called Thanksgiving at all. Chinese Americans whose family lives back in China, for example, might prefer to get together with their friends and call the day Friendsgiving. The day can be as traditionally American or Chinese as the hosts and guests would like it to be. For example, the host could cook a traditional Thanksgiving dinner while friends bring Chinese foods such as crab rangoons, pot stickers, or egg rolls for an appetizer or desert.  After all, Thanksgiving is about people being with those they love more than the food or cultural customs.

Consider Going Out for Thanksgiving Dinner to a Chinese Restaurant

There is no rule that says anyone needs to spend all day cooking on Thanksgiving or hosting a house full of people. Unlike traditional American restaurants that close for the holiday, most Chinese restaurants remain open on the Thursday of Thanksgiving and the next day. Chinese nationals living in the United States might especially appreciate this option if they find themselves missing people back home.

Flexibility is key when combining the food and traditions of two vastly different cultures into a single holiday. The more people let go of how Thanksgiving should be, the more likely they are to enjoy doing things differently this year.