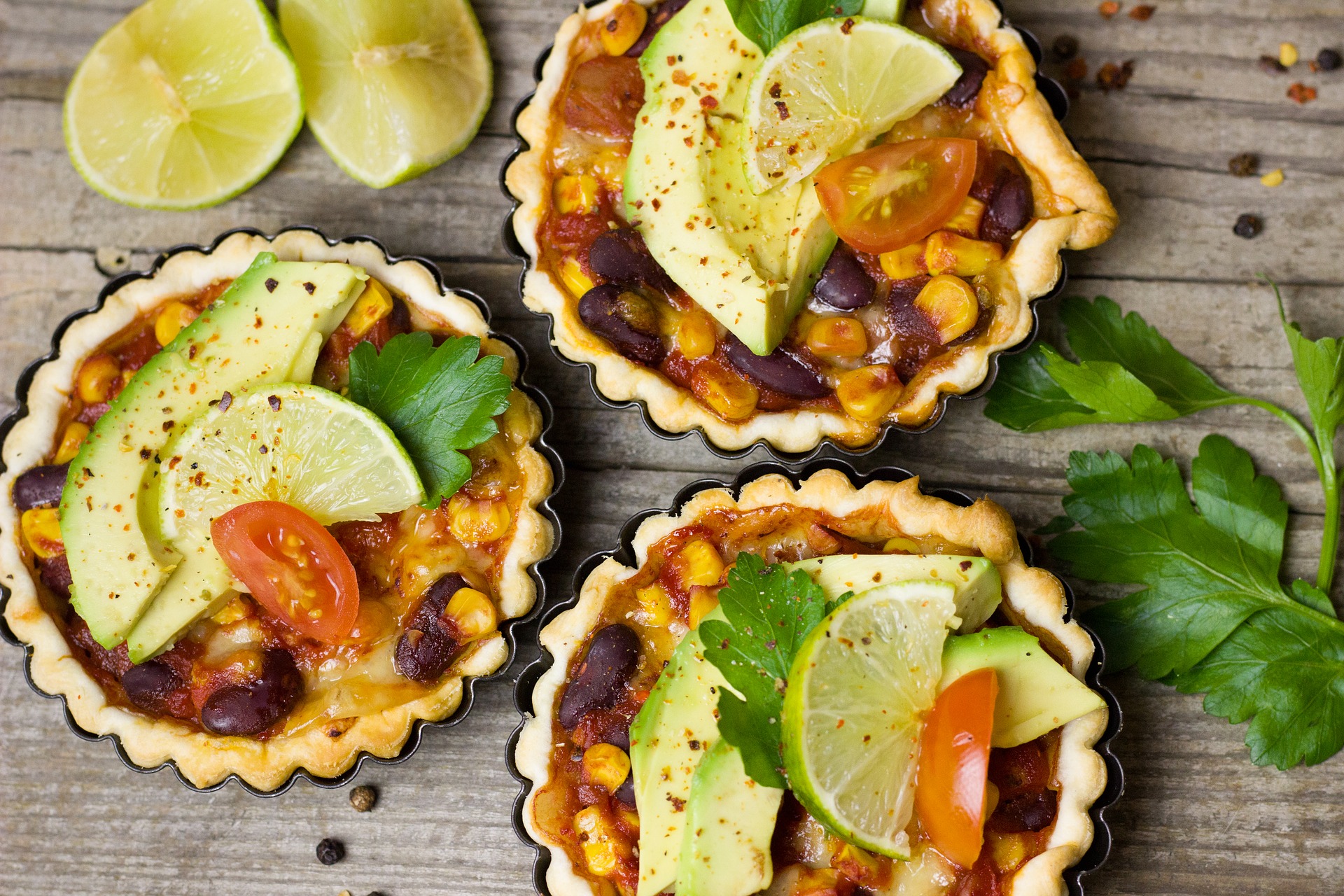 There are two forms of Mexican food, there is the authentic Mexican cuisine and there is Tex-Mex, and across the world generally we find Tex-Mex. There are many dishes therefore which are widely thought as being Mexican which in fact are Tex-Mex. It is for this reason why so many Mexicans are horrified when they head to a Mexican restaurant abroad or they go to the grocery store and see the products on offer.

Here then are the meals that are most certainly Tex-Mex which are so often confused with being Mexican food.

When you find quesadillas in Mexico you will find that they are soft tortillas which are loaded up with cheese and other fillings and then cooked in oil and sometimes fried. When you see quesadillas on sale in grocery stores however they are made using two big tortillas and then filled with all manner of things, and cooked almost like a pie. The two are quite different in fact.

One thing which often bothers my friend Rose Burillo, who is from Durango, is the presentation of tacos in the US particularly. The use of a hard shells is not the Mexican way at all. When hard shells are used in Mexico they are tostadas which are usually flat and then topped with meat or fish, they are never used as tacos. The only two types of tortillas which you’ll find in Mexico are corn tortillas and flour tortillas, they are never hard.

Chilli con carne is something which I have never seen before in Mexico and it is a dish which I believe is Tex-Mex. This is a delicious meal of course, beautifully cooked beef mince with plenty of veggies and tasty kidney beans, topped with cheese and sour cream. The recipe and the ingredients certainly sound Mexican and it is possible that you could find the dish way up north, in the main however, this is not a Mexican dish.

Nachos too are absolutely delicious and they are a dish which you may be able to find in Mexico, yet usually that is just the cinema ones which have that gooey cheese over the top of it. This however is a Tex-Mex classic and if I am being honest I wish that there was more nachos in the country. I have to say that you can find nachos in the American style restaurants which you find in the country, but in terms of being a Mexican dish, nachos is not something which you will find.

Technically speaking, even Tex-Mex food was Mexican at some point, because texts itself was once Mexican territory. The difference with this food is that it originated in the country yet then it became influenced by the United States after the border passed over Texas.

If you are talking straight up Mexican cuisine, these should not be on the menu. 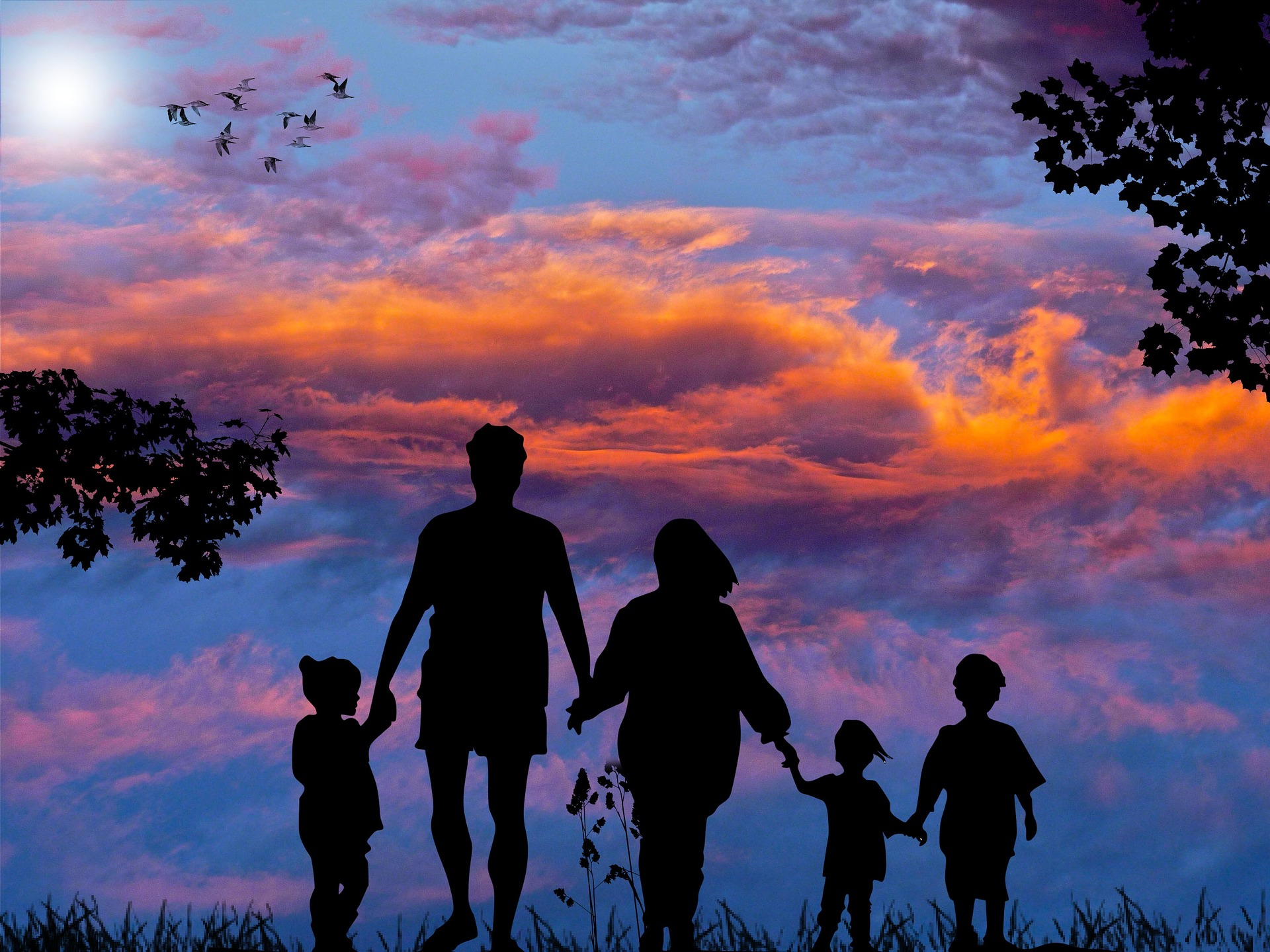 Does Your Family Need to Have Some Time Away? 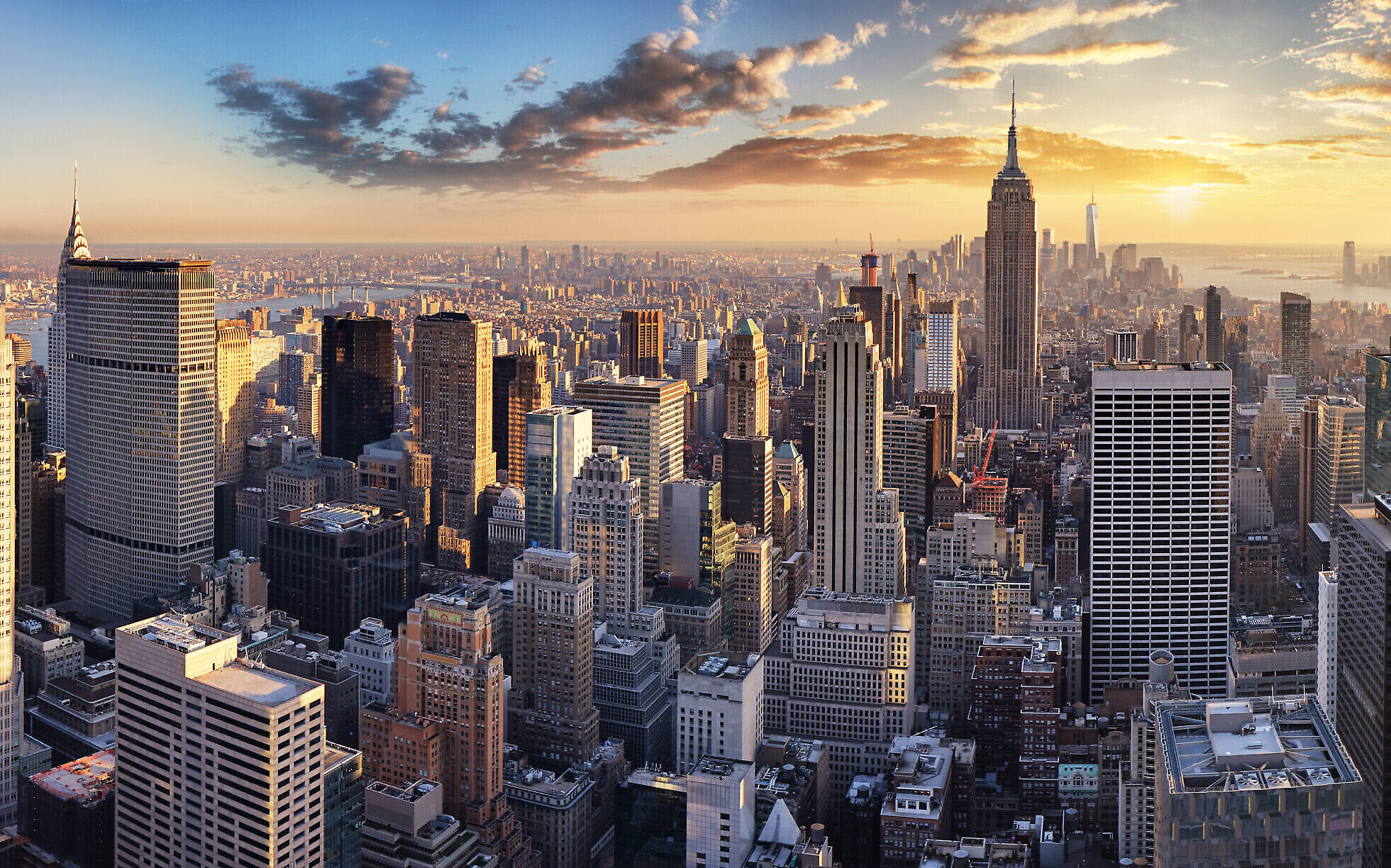 Exploring the Upper East Side for a Day 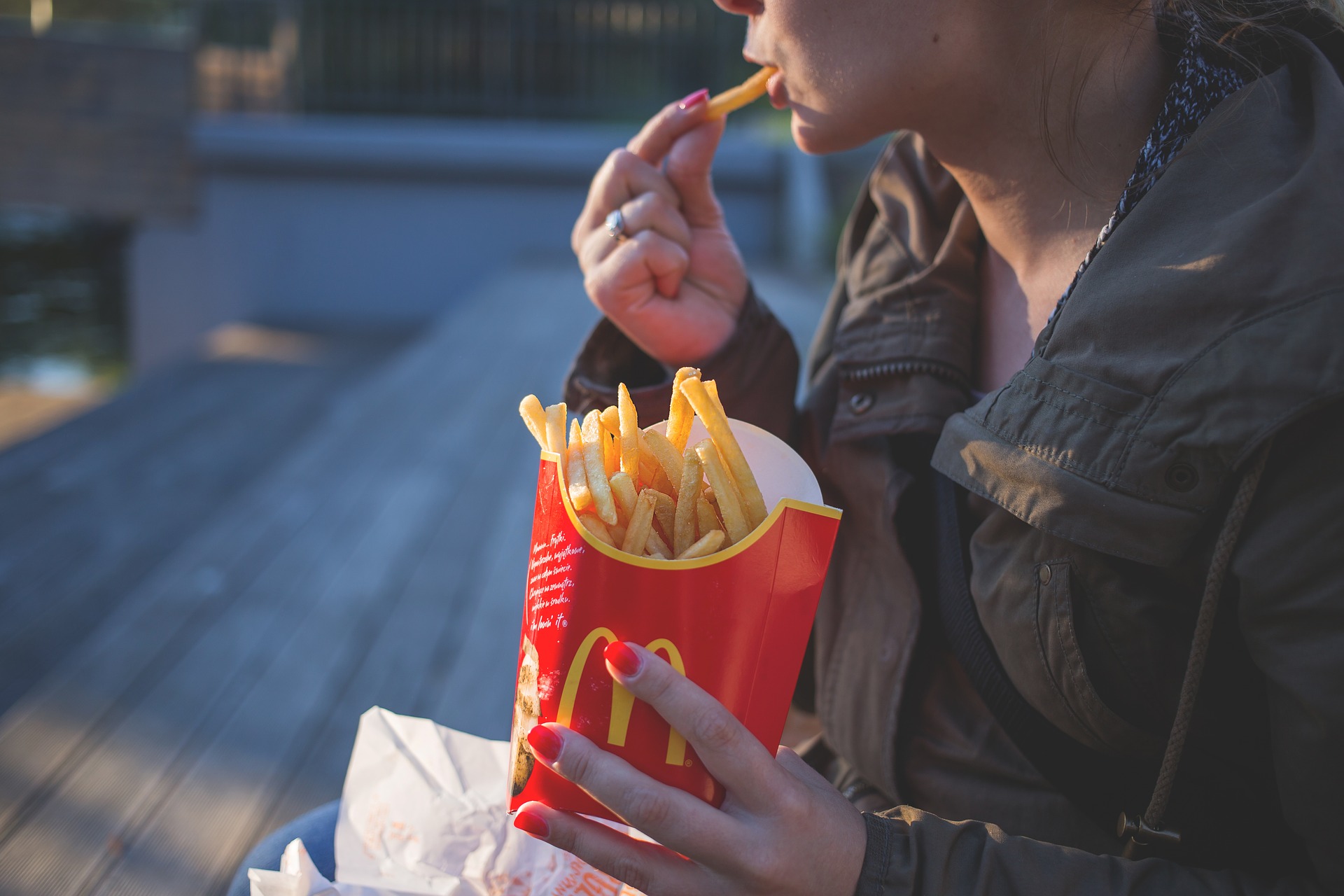 Cross Country Cuisines: How Food and Flavours Differ Around the World