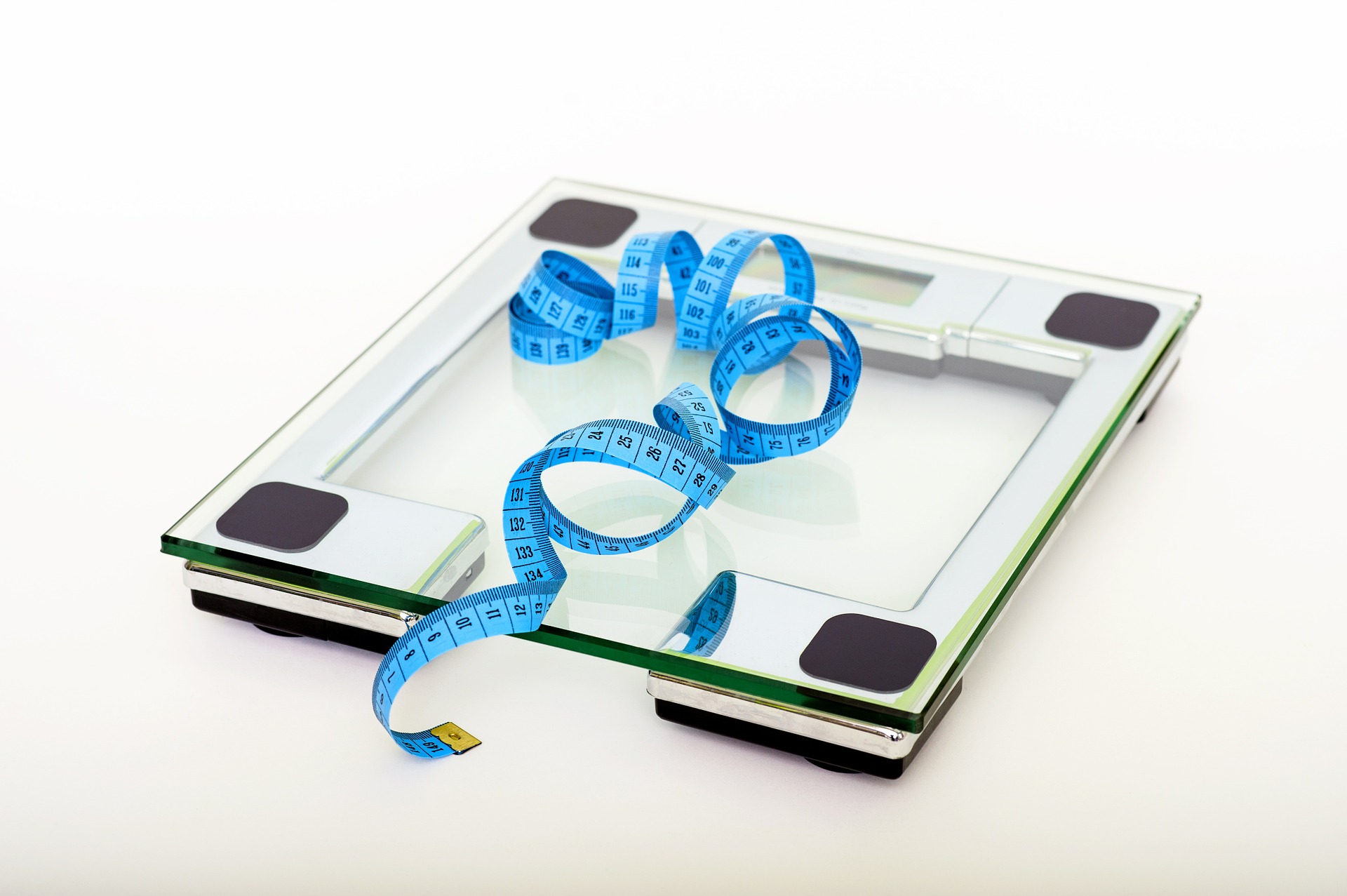 It is fair to say that during this pandemic I have overindulged from time to time and given that, I have developed something of a gut, which didn’t used to be there. About 3 months ago I began to try some weight loss and I just couldn’t get motivated for it and I saw very little progress on the diets which I tried. As the cold weather drew in I could feel myself getting closer to going the other way than losing weight, and so I decided to get some advice. I had heard great things from friends about a health coach called Steve Fisackerly and so decided to check out some of his YouTube videos. I was instantly engaged by these videos and there was something about the Steve’s delivery which I really bought into.

What I gleaned from this videos, overwhelmingly, was the fundamentals which everyone should know about losing weight.

Ultimately there is no magic way to lose weight, it is in reality a very simple process in terms of understanding how to do it. Focus on making sure that you have a calorie deficit and that you are doing 30 minutes per day. This is all you need to really focus on, burning more calories than you consume. If you asked 100 people in the street what a healthy diet looks like, 90 of those people will likely be able to give you a good answer. If you are simply looking to trim some pounds, it actually isn’t as hard as you think.

One of the biggest issues which I had was that the two diets which I tried are what could be considered ‘fad diets’. These never work, they always cause issues and even if you do lose some weight to begin with, you are going to end up putting that weight back on. These are diets to avoid, despite their promise of losing weight quick, ultimately they will not help you at all in the long run.

A large part of eating a healthy lifestyle is having good behaviors and slowly but surely you can put these in place. For example, planning a menu for your day, and sticking to it, not eating food after 6, making sure that you aim to eat 5 pieces of fruit and vegetables a day. These are super easy behaviors and after a week or so you will really feel as though you don’t have to try as hard in order to achieve them.

There is a temptation here to keep things to yourself but the more people that you tell about your plan to lose weight, the more likely it is that you will stick to it. This is the result of the peer pressure which people will give you, even if they are not actually saying anything to you. The more people you tell, the higher that weight of expectancy will be.

You can do it! 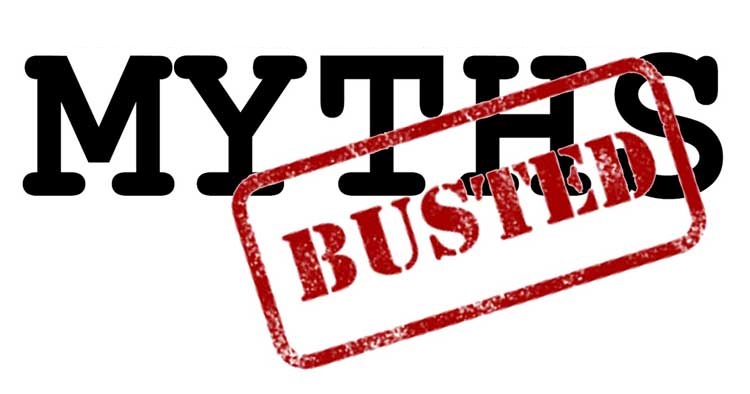 Bust These 3 Myths Once and for All

Nutrition For Stress Relief And Relaxation 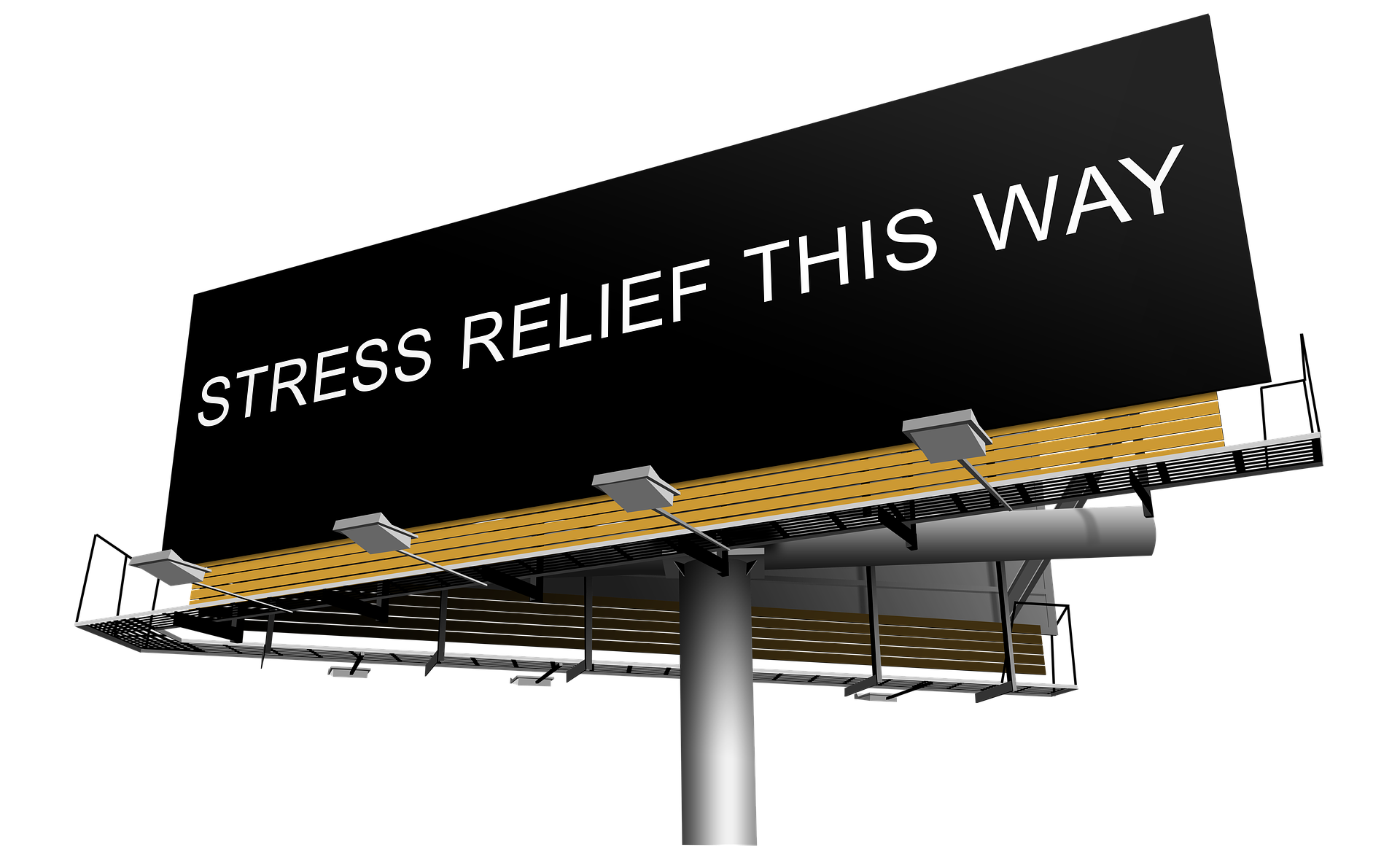 Natural Ways to and Unwind