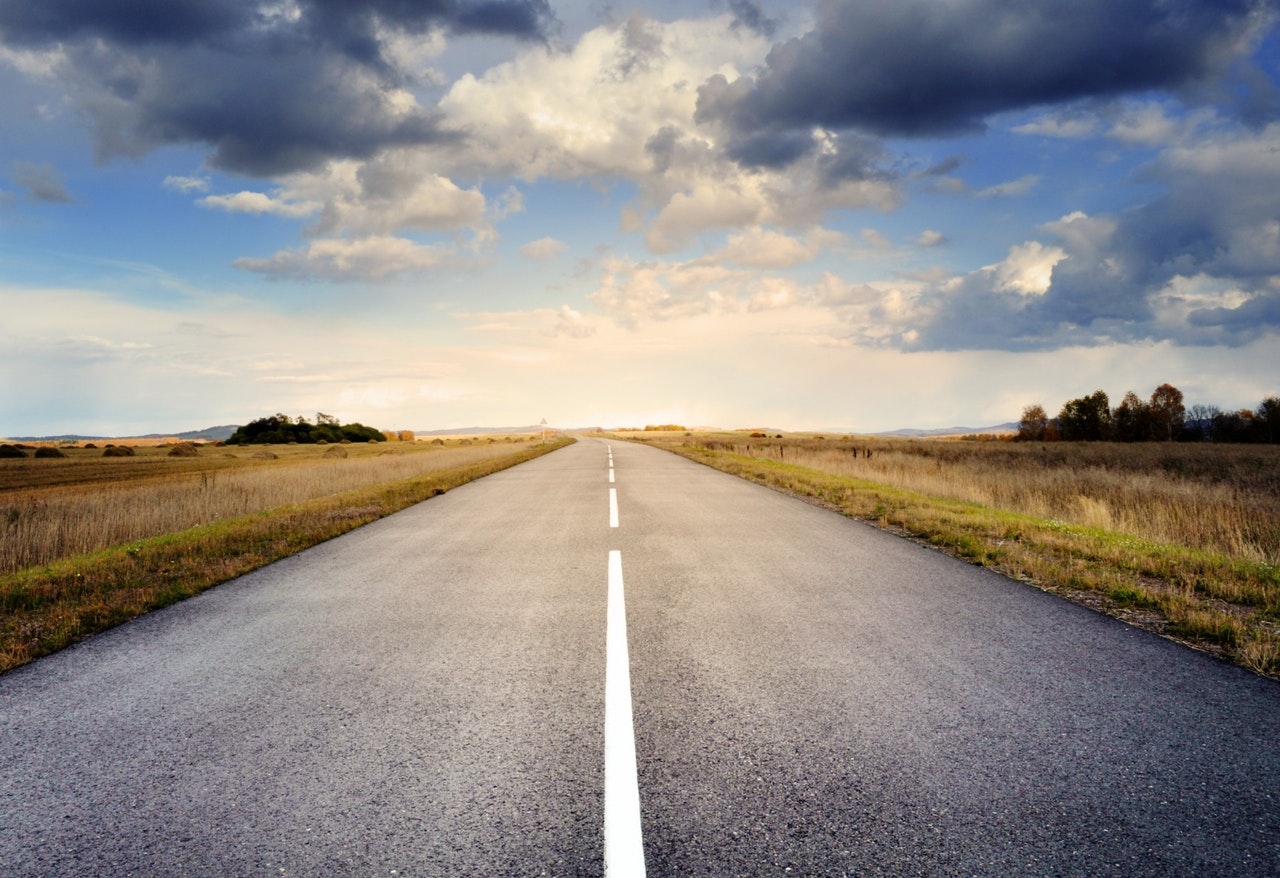 The world’s infrastructure sometimes leaves a lot to be desired. India has some of the deadliest roads, while Beijing has the chaotic 50 lane motorway that turns into a still rather large 20 lanes. However, sometimes we get it spot on. Here, with Vindis, a dealership for SEAT, we explore five of the best road infrastructures across the globe.

So good that Jeremy Clarkson once referred to it as ‘the world’s greatest’. This highway in Romania sweeps for 150 kilometres, reaching a staggering summit at the height of 2042 metres. The road which was built in 1974 leads to Balea lake, and on both the ascent and descent you are able to indulge in some of the most breath-taking views this world has to offer. Unfortunately, due to weather conditions, the road is usually only open during the summer months, as the top of the path can be subject to heavy snow and fog — what may exist as exhilarating hairpin turns in the summer can be treacherous and ultimately deadly obstacles in the winter.

Do you love planting your vehicle’s accelerator into the floor panel? If so, then Germany could be the place for you — all thanks to the Autobahn. Tragically, the reputation the German road network has built itself over the years isn’t exactly one which boasts entire truth. For most of the Autobahn, tempo limits exist, which help aid traffic congestion and prevent serious collisions. Tempos drive down the limit in most parts to 80mph and in some sections even lower, dependent on weather congestions and location. Fortunately, all is not bleak and there is still fun to be had. Outside of the major cities, without the temporary limits, there is no laws, and cars have been known to drive in excess of 200mph — just remember it’s the left lane to overtake!

One thing to be aware of is that, when on the Autobahn, the road signs don’t actually note direction. Unlike the UK, were signs will suggest A1(N) or M8(E), the Autobahn simply consists of numbers, so we would suggest knowing the major destinations on your route before setting off. There is a quick rule of thumb though — if the number is even, it means it goes east or west, and similarly odd goes north and south.

This route has won numerous awards, such as the ‘world’s best road trip’, the ‘world’s best for car testing’, and ‘the world’s best place to mend a broken heart’. The engineering feat which connects a host of small islands and islets, amalgamates land, sea, and sky like nothing else in the world. As you navigate your way along the 8km trek, take in the scenery by stopping at the various look-out points along the way.

This crossing, built a huge 207m into the sky, was created to precede the Forth Road Bridge. It also broke numerous Guinness World Records, including the longest continuous concrete pour — 15 days. The bridge, which allows people to commute from Edinburgh to Fyfe, opened on 30th August 2017 and cost the Scottish government £1.3 billion. On average, approximately 77,000 vehicles cross the bridge every day and it proves a vital transport link between England and North Scotland cities, such as Aberdeen. Although existing as the longest three-tower, cable stayed bridge in the world, the Queensferry Crossing took that crown from the bridge beside it, which is also an incredible engineering feat.

While Route 66 in the United States is largely known as the world’s most sought-after highways to complete a road trip off, Ruta 40 provides stiff competition. Stretching for more than 3,000 miles, the route crosses the Andes mountain range on 27 different occasions, as well as running through 20 national parks, and 18 major rivers. Much of the journey navigates through completely desolate land, however, the 5,000m steep journey provides travellers with the opportunity to indulge in some unbelievable attractions, including the Perito Moreno Glacier. Despite the road being built in 1935 and much of it being exposed to extremely harsh weather conditions all year round, the vast majority of the surface remains as smooth tarmac, creating an optimal driving experience. 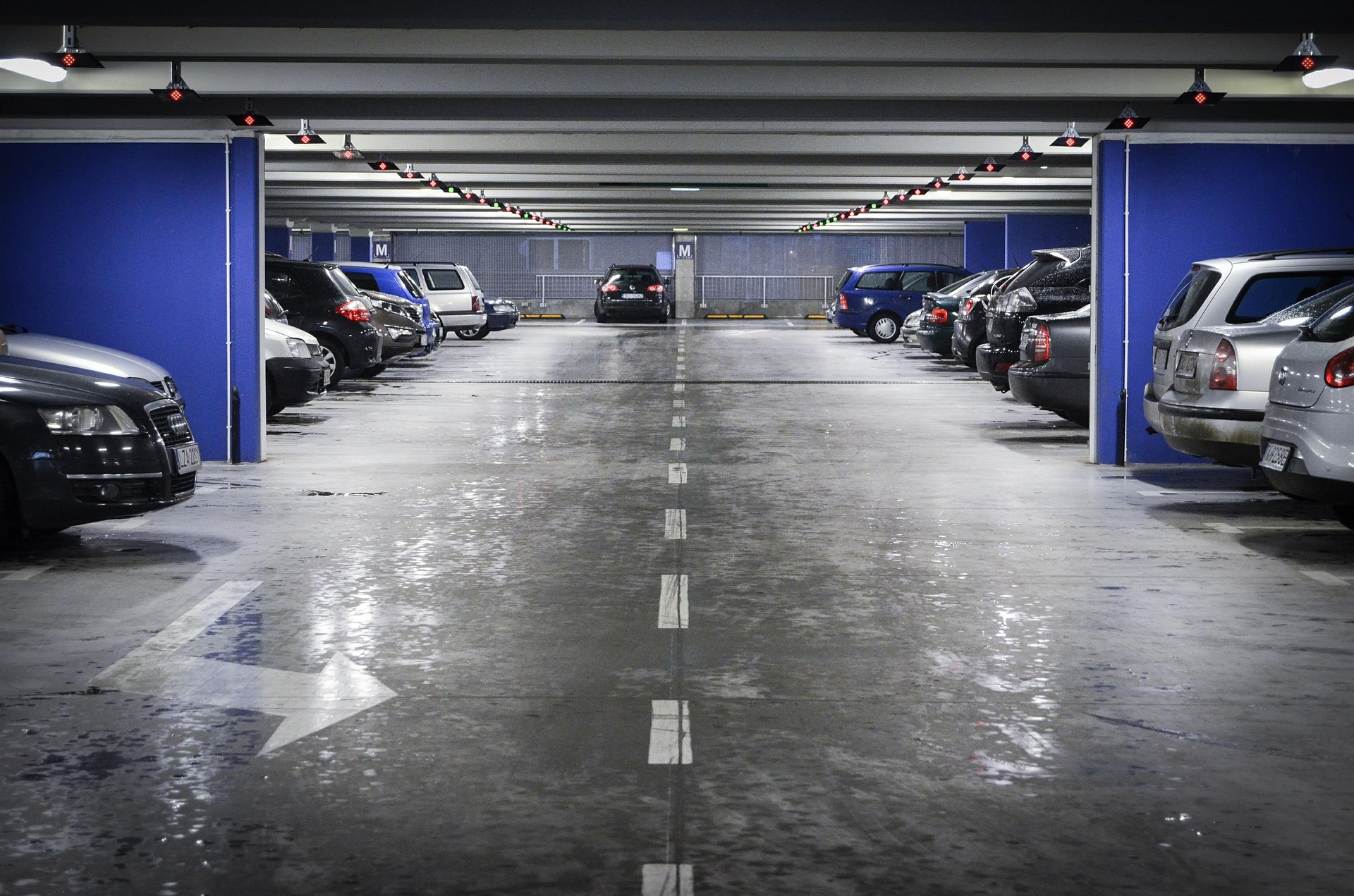 Be Financially Smart When Vehicle Shopping 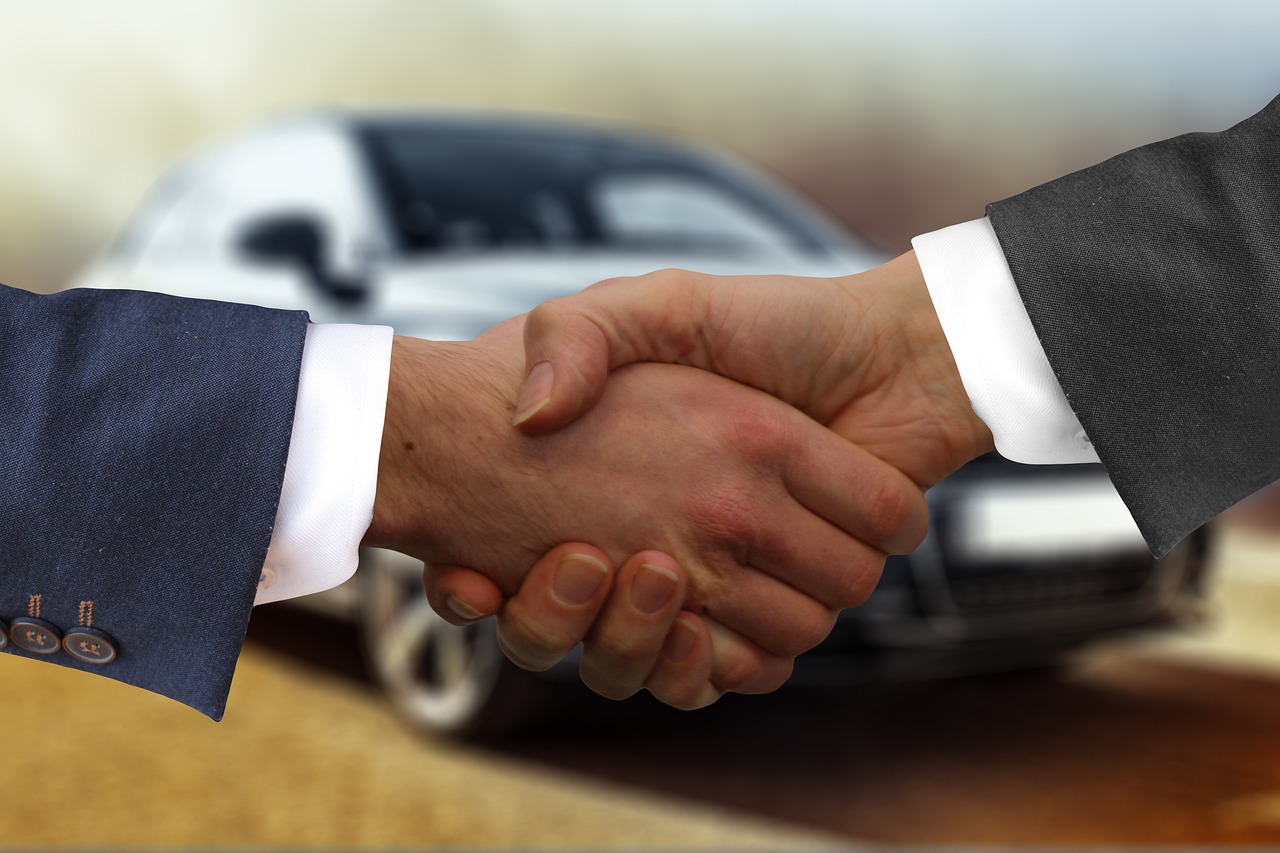 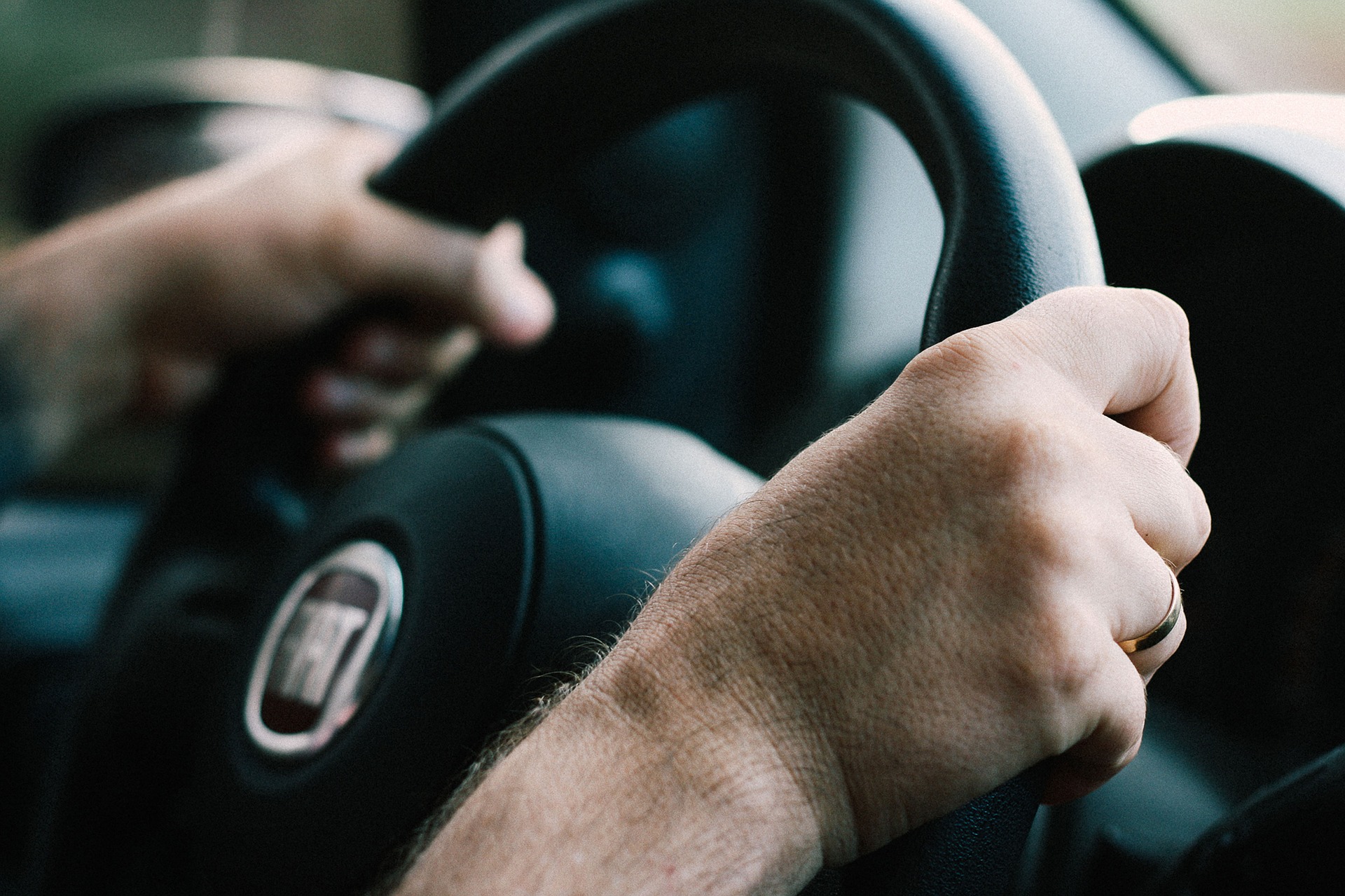 What Does Driving Safety Mean to You?